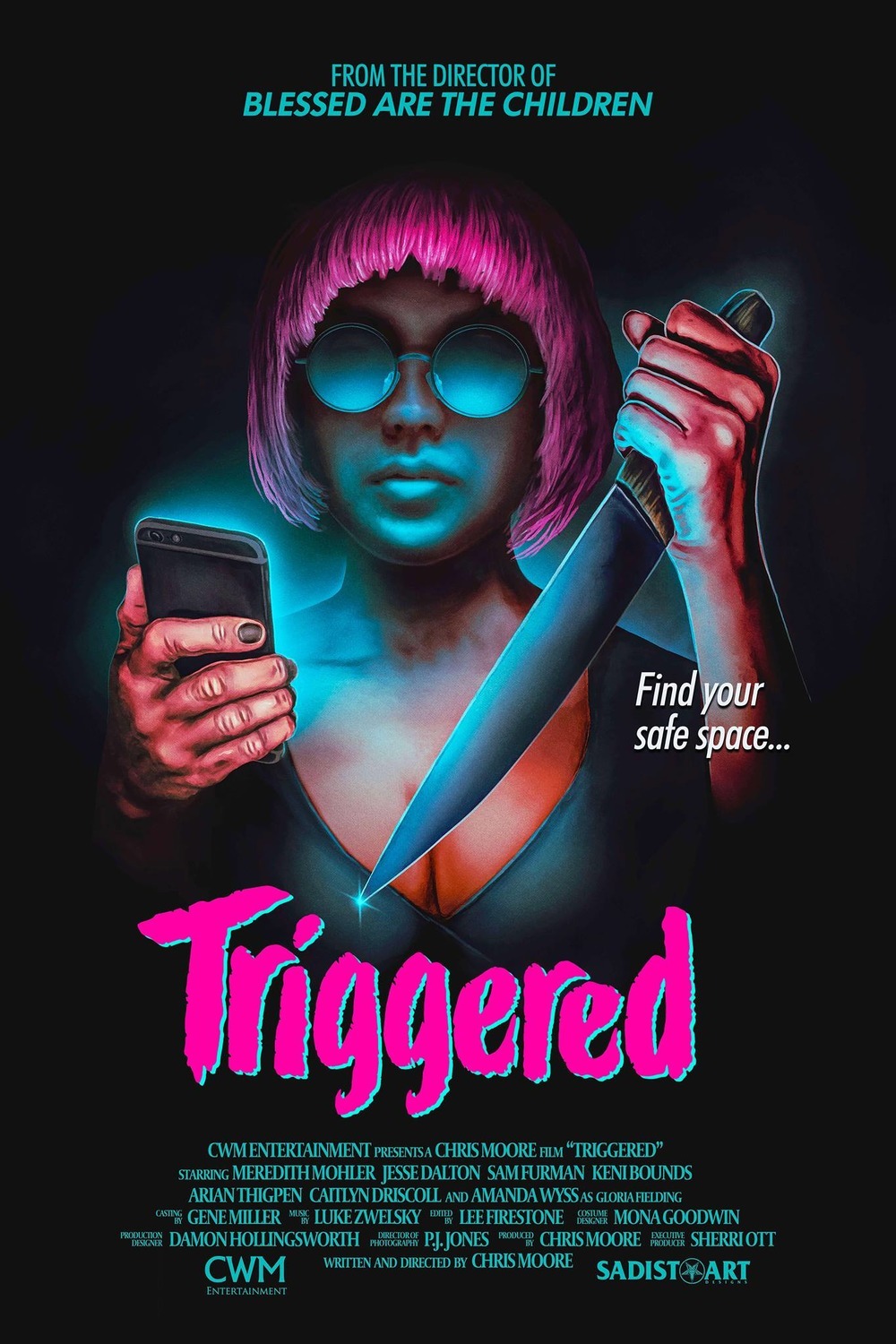 Triggered is well worth your time, its funny, bloody and original and it so deserves your attention! Check it out when it gets released on VOD/DVD for a guaranteed great time.
Posted by Mark B at 11:17