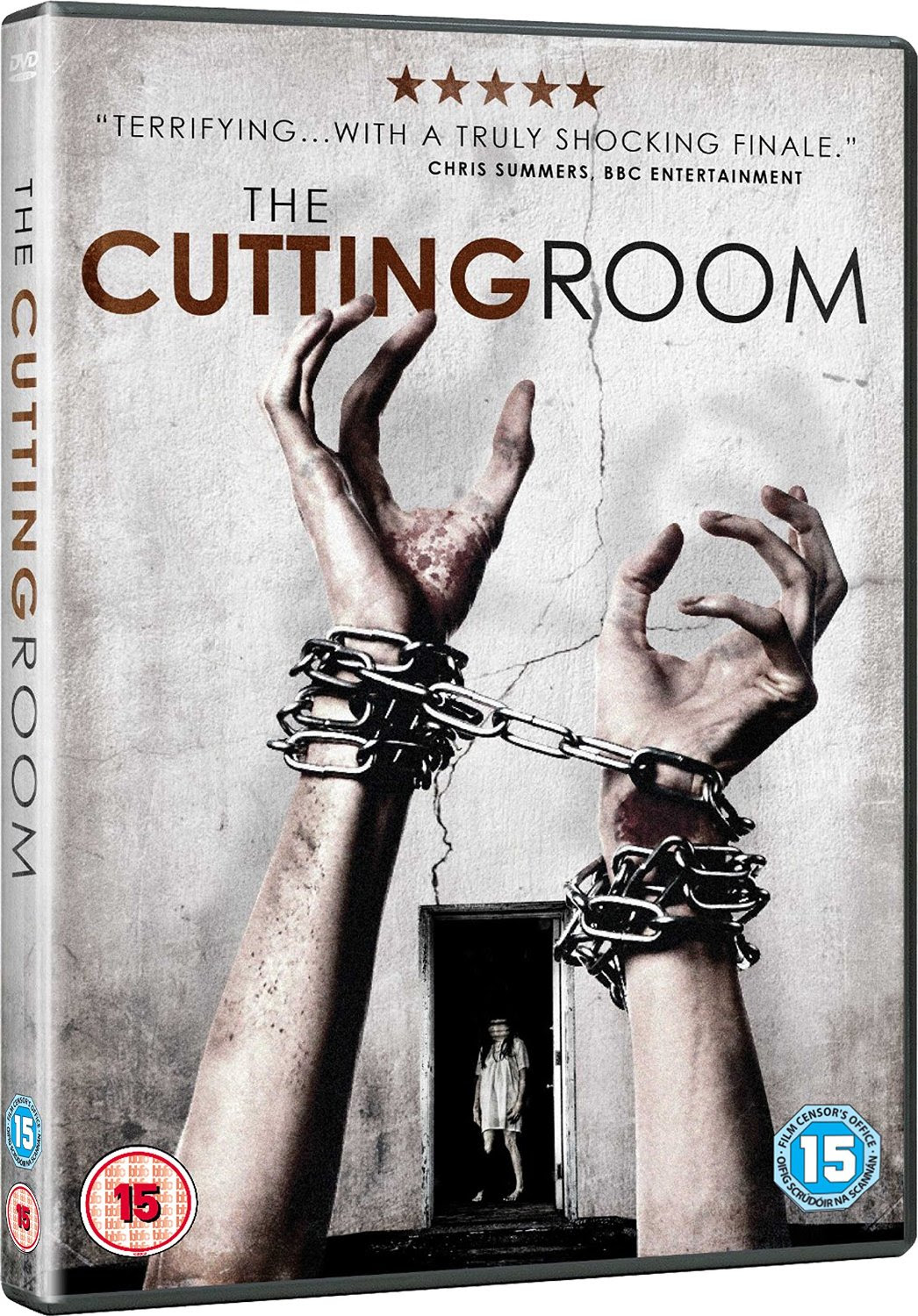 Witten and Directed by Warren Dudley


It’s always nice to see a new UK horror movie, particularly one as hair raising and twisted as The Cutting Room. Warren Dudley directs a great cast, including Parry Glasspool, (currently stirring up some nice drama in Hollyoaks) and has produced a brilliantly twisted script that literally had me biting the ends of my fingers off.

Featuring three college students, Raz (Parry Glasspool) Charlie (Lucy-Jane Quinlan) and Jess (Lydia Orange) the film explores the important issue of cyber bullying, or trolling which leads them to investigate the mysterious disappearance of two girls. The three students start out on a dangerous path as they explore some old army barracks on a quest to get to the truth. However someone doesn’t want them to get to the truth and as they document their horrifying journey on camera, audiences are slowly let in on the awful truth.

The Cutting Room is shot found footage style which may put some off, I have always quite enjoyed them (when good) and this one was gripping, tense and I would recommend to give it a shot regardless. You may even enjoy the hilarious Blair Witch parody....

All three main cast members do a great job, Parry Glasspool plays Raz the college clown and apparent womanizer as a natural. He could easily be a character that audiences hate, but I actually think he came across as more cheeky and amusing as opposed to some of the names his girlfriend Charlie calls him during the movie.  That says poor Charlie has to date the guy and he says a lot to try her patience. I think Lucy-Jane Quinlan played Charlie with a great mixture of feisty and frightened and as the film progressed I started to feel genuinely nervous for her character as all signs started to point at an insidious plan for her. The character of Jess was fun and interesting and Lydia Orange shows some great acting chops toward the end of the film where she finds herself in a baffling and horrifying position. I wish we would have seen a little more of Jess but what we did see was great. TJ Herbert, who co produced the film, also plays a small but significant role as a potential suspect in the disappearances and this is suitably creepy and unsettling. But just how much does his character has to do with the events on screen?

I cant and wont go into any spoilers but a couple of things I will say is the beginning of the movie is excellently executed. A grisly scene plays out to an insanely cheerful song and it just works so well in drawing you in. The ending...well....just PAY ATTENTION. That's all I will say. Very well done and a jaw dropper for sure.

I cant wait to see what Warren Dudley and co have to offer next, The Cutting Room is a well executed nightmare with believable performances and a frightening plot, not to mention yet again a killer ending. Find out more about the film at its official site  HERE  or its Facebook page - also please go grab a copy and support indie horror!